A total of 9,197 poor Filipino households in the MIMAROPA region are expected to join the Pantawid Pamilyang Pilipino Program (4Ps) of the Department of Social Welfare and Development (DSWD).

The 9,197 households were identified through the Listahanan 2 and the names of potential beneficiaries were posted in different locations within the region.

These households will undergo validation to ensure the accuracy of their information before officially enlisting them to the program.

Identified households shall secure documents required by DSWD that will prove their qualification as 4Ps beneficiaries and a complete set of documents shall be presented during the Community Assembly meeting organized by DSWD.

Moreover, the DSWD MIMAROPA assures that all potential households will be validated prior to registration, including households from Geographically Isolated Areas (GIDA) which will undergo house-to-house visitation by 4Ps staff.

The target beneficiaries will be invited for a community assembly for an orientation about the program as well as signing of the oath of commitment is facilitated. 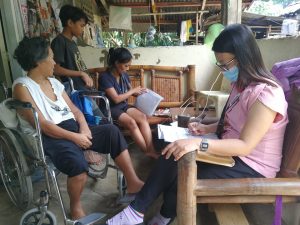 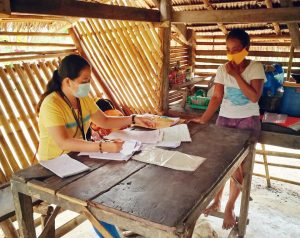